At the end of the Aterno Valley is the village of Molina Aterno, an ancient medieval village located near the point where the river flows into the basin of Sulmona. The small town offers a magnificent view of the Sirente Mountains peaks and the walls of the nearby Gorges of S. Venancio. 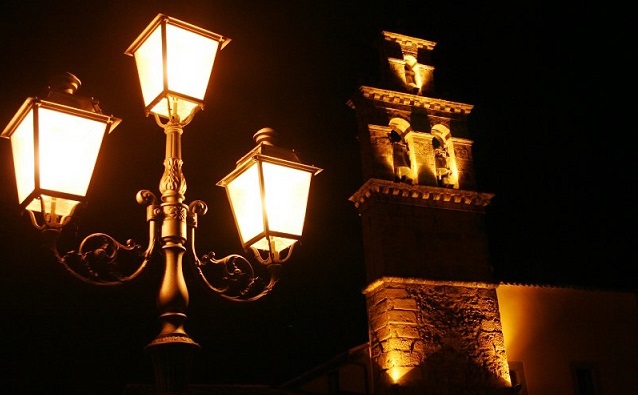 In town stands the baron’s palace Palazzo Piccolomini (XII-XVII century), located in the main square of hte village, the parish church of St. Nicholas of Bari (XVI century) with its imposing 1631 bell tower and on top of the village the church of S. Maria del Colle (XII-XVI century).

Furthermore, significant archaeological finds have been discovered in the nearby site called Campo Valentino, as evidence of the Pre-Roman origins of the village.