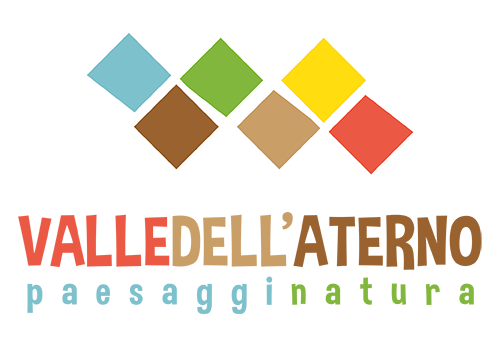 The castle stands on the top of the mountain Cerro in a position of control of the valley below.

The first building is the twelfth-thirteenth century on the site of a probable Vestino settlement. The first system consisted of a wall interspersed with square towers and was protected by a moat to the west. The original access was through a door with pointed arch closed today. 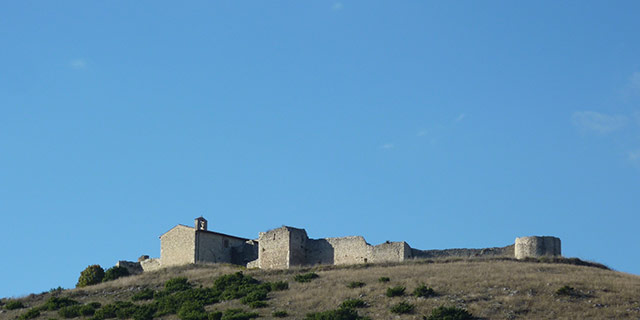 The castle was abandoned after the earthquake of 1461 that razed almost to the ground, when the surviving inhabitants built another castle of the same name in the appropriate place: the current town of Sant’Eusanio Forconese. A distance of a few years after the earthquake, however, the castle was again renewed with the addition of semicircular towers with an internal diameter between 3 and 5 meters.

The last significant changes date back to the seventeenth century, when it was built a church dedicated to Our Lady of the Castle set against the walls, and in one of the square towers. 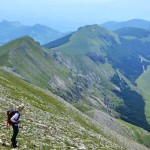 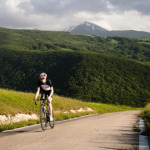 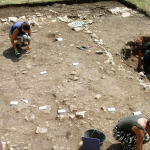